Why was Starbucks ordered to pay, and Hampton Inn was not? 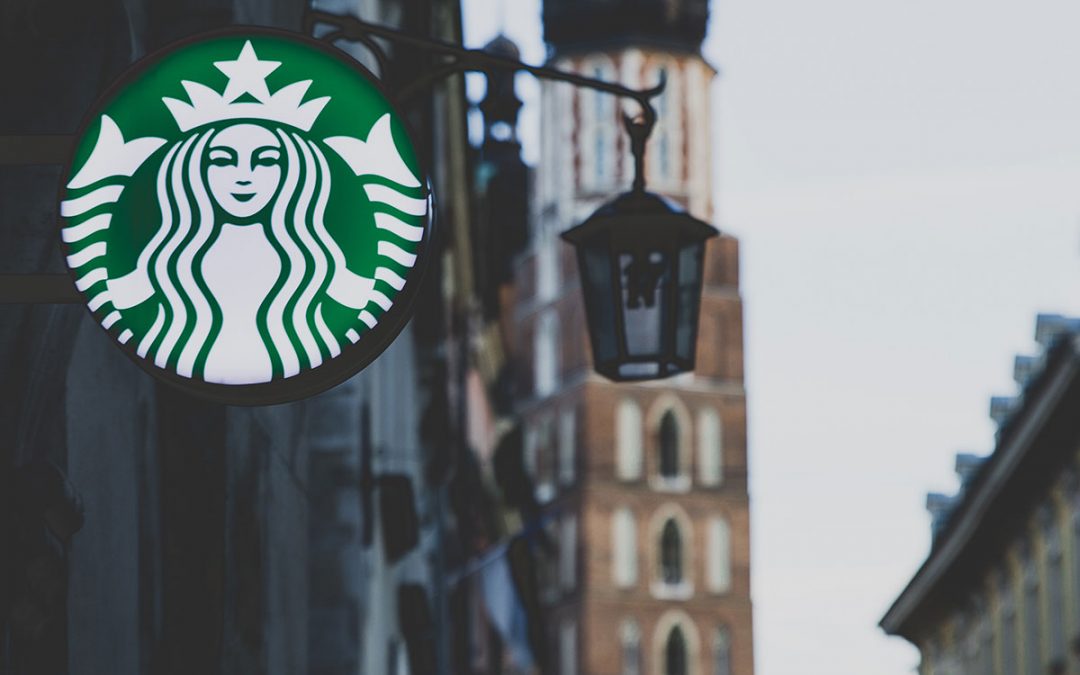 The Importance of Floor Safety For Your Business — Two Case Studies

According to statistics from The United States Department of Labor, slips, trips, and falls are the leading cause of accidents in the workplace.  An astonishing 15% of all accidental deaths in the workplace occur as a result of a slip, trip or fall!  In most cases, slippery floors, poor signage, or trip hazards are responsible for the accident occurring.

The business costs associated with slips, trips, and falls are truly staggering.  It has been estimated that these accidents cost businesses in the United States more than $11 billion per year.  If an employee or customer is injured, there may be costs associated with lost productivity, workers compensation, and potentially — an expensive lawsuit.

Case Study #1 — StarbucksWith more than 21,000 stores in 60 countries, Starbucks is the largest coffee company in the world.  Starbucks coffee shops are typically busy environments with many customers entering and leaving the store throughout the day.

Starbucks has a strong focus on maintaining a safe environment for employees and customers.  Unfortunately, the company’s floor safety procedures were found to be lacking in March of 2008 when 51-year-old Anthony Zaccaglin slipped in one of their stores.

Anthony walked through the store to pick up his drink and slipped on the wet floor, striking his head on the ground.  He went to the doctor the next day and was told he had a concussion.  Weeks later, doctors told him that he had suffered a mild brain trauma which would require some rehabilitation.  His ability to work was affected by the injury, and he decided to sue Starbucks.

Starbucks claimed that they had placed three warning signs on the floor to indicate to customers that it was wet.  However, witnesses claimed there was only 1 visible sign at the time of the accident.   The judge found in favor of Mr Zaccaglin and awarded him $7.5 million dollars in compensation. View the NBC news coverage here.

The Hampton Inn in Elkhart, Indiana is a successful hotel that serves thousands of customers each year.  Before April of 2004, the hotel received a number of complaints about the bathtubs in guest rooms being too slippery.

The managers of the hotel took action by employing a company named Perma Safety to coat the bathtubs in a non-skip surface in April of 2004.  The coating covered most of the bath tub and complied with industry standards.  On September 4 of the same year, a guest named Mary Booher slipped on the bath tub in her room and fell, sustaining injuries.

On September 5, 2006, Mary Booher sued the Hampton Inn, alleging that the business did not properly maintain the bath tub, which led to her fall and her injuries.  The court case continued over the next few years, with the plaintiff seeking multiple extensions.

In 2010, the court ruled in the favor of the Hampton Inn.  While the court acknowledged that the business has received multiple complaints about their bath tubs being slippery, it also recognized that the business took action to remedy these complaints.  Between the time that Perma Safety was engaged to cover the bath tubs in the non-slip coating and the time of the accident, no complaints had been received about the bath tubs.

The court found that Perma Safety coated all portions of the bath tub and that the bath tubs complied with the slip resistance requirements of the relevant industry standard.  When the Hampton Inn realized there was a problem, they retained an expert to fix the problem.  Because the hotel took these steps, Mary Booher was not able to prove that the Inn was negligent in their duty of care.

What these case studies tell us

The Starbucks case study highlights the importance of having correct procedures in place for dealing with spills and slippery floors.  The business did not have the appropriate signage in place and made the mistake of having a slippery floor in the path of customers during operating hours.

The Hampton Inn case study demonstrates that actively addressing floor safety issues can protect your company.  When the hotel’s management realized there was a problem, they retained experts to help them.  By hiring a professional company to apply a non-slip coating on their bath tubs, they protected their business against a law suit that may have cost them millions of dollars.

How Florida Non-Slip Can Help

Florida Non-Slip is the leading floor safety consultancy firm in Palm Beach County, Florida.  We advise businesses on how to improve their floor safety, helping them to prevent slips, trips, and falls occurring on their property.

Our specialists can help you ensure that your business is compliant with the necessary Occupational Safety and Health Administration guidelines and greatly reduce the risk of a law suit.  Some of the ways we can help your business include:

If you have a business in Palm Beach County or another part of Florida, please contact us today!  We can help you protect your staff and visitors to your business, and reduce the risk of a law suit.  Call Us Today! (561) 320-0043 or email us at floridanonslip@gmail.com.