Fall Back on Safety in the Workplace 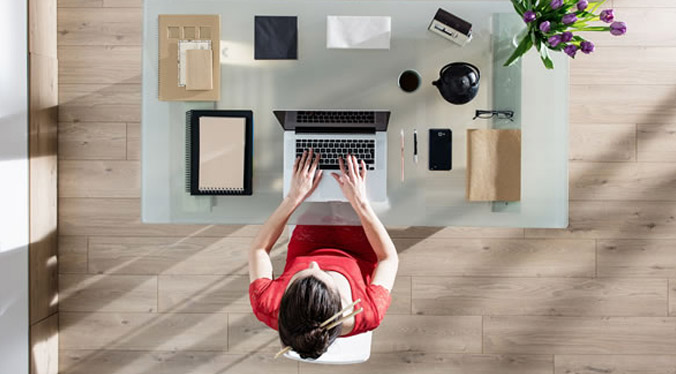 We’ve all seen the sketch – a man slips on a banana peel, legs and arms pin-wheeling before he finally hits the floor and the audience laughs uproariously.  Across the globe, it’s a staple of slapstick comedy but, in reality, slips and falls are a major occupational safety issue and one that costs businesses billions of dollars every year.

According to the 2006 Liberty Mutual Workplace Safety Index (LMWSI), the annual direct cost of serious workplace injuries due to slips, trips and falls is estimated to exceed £11 billion with the average cost per slip or fall being $22,800 and the average worker’s claim being $19,000.

To begin with, what do we mean by a slip or a fall?  Don Ostrander, Director at the National Safety Council in Itasca III, tells us that these are actually two separate things.  Ostrander says; “When you slip, you slip on a floor and lose your balance.  A fall is when you move from one level to another.”  According to LMWSI, falls on the same level are the second most costly occupational injury (estimated annual cost of $6.7 billion) whereas injuries resulting from slips  are the third highest category followed by falls from one level to another (i.e falling down stairs or from a height such as from a balcony).

According to the U.S. Department of Labor’s Occupational Safety & Health Administration (OSHA), slips, trips and falls account for 15 percent of all accidental deaths and are second only to motor vehicles as a cause of fatalities.  “Last year, there were 822 occupational deaths due to falls,” says Don Ostrander and, “The large majority of those were due to falls from one level to another.”

The potential business liability for slips and falls is extremely high, not just for workers but also for customers and even the general public.  In Canada, slips and trips are classified as “falls on the same level” and Workers’ Compensation boards reported 32,337 time-loss injuries in 2001. The Health and Safety Commission in the UK identified slips and trips in the manufacturing and service sectors as “the most frequent cause of non-fatal major injuries.”

So how do we prevent slips and falls in the workplace?

Fortunately, there are many simple and cost-effective precautions that can be put into place quickly and maintained with a minimum of effort. To begin with, many accidents can be prevented by simply maintaining clean, dry walking surfaces and ensuring that, where appropriate, proper footwear is worn.

Slippery floors are a factor in most slips and falls in the work place and are often caused by spills, carelessly placed objects and other debris which can make a walking surface a hazard so good house-keeping is an essential first step in accident prevention.  Clean any spills immediately and mop or sweep up any debris.  For floors with a hard mineral surface, such as tiles or polished, untreated concrete, a non-slip treatment can help to reduce falls.   In winter and rainy weather, floors near entrances and exits can often become wet, causing customers in commercial outlets such as shopping centers, hotels and malls to slip and fall on slippery floors.  Also, watch out for water, grease and oils in industrial kitchens and fast food outlets which can cause accidents.  A non-slip floor treatment can help in these instances but does not eliminate the need for good house-keeping so floors must still be properly cleaned in order to maintain the anti-slip surface.

Although a major contributing factor, wet or damp floors are not the only cause of slip, trip and fall accidents within the workplace.  Clutter, inappropriate footwear and improper cleaning can also cause hazards for both employees and building occupants, in fact, according to reports, 50 percent of facility accidents can actually be attributed to the type of flooring used.

The one thing that all of these causes of injury have in common is that they can cost a company dearly in unemployment and liability claims.  We mentioned earlier that the average claim for a slip or fall in the USA is $22,800 and keep in mind that these claims do not take into account medical costs, fines for accidents that were preventable, potential replacement staff and salary and, possibly, restricted duty for the staff member involved. If the injured party, rather than an employee, is a building occupant or visitor then the sky really is the limit for claims involving medical and legal fees so a few simple and inexpensive measures could mean the difference between a business flourishing and a business falling into bankruptcy.